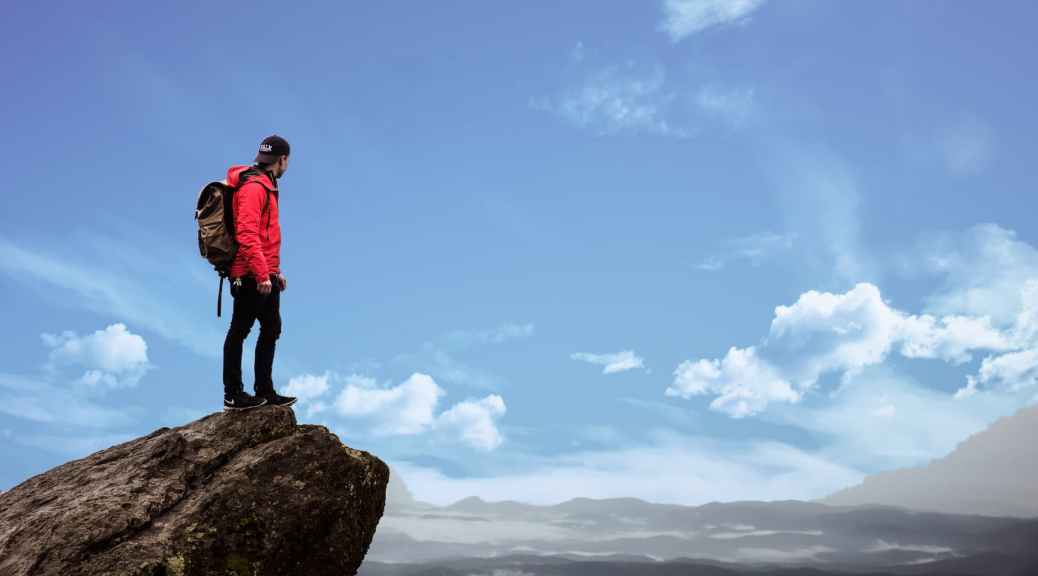 There was a man in the land of Uz, whose name was Job; and that man was blameless and upright, and one who feared God and shunned evil. – Job 1:1

Select Article by Books of Bible

Visit my Other Sites:

Devotional Reading by the Prince of Preachers:

This site has been accessed